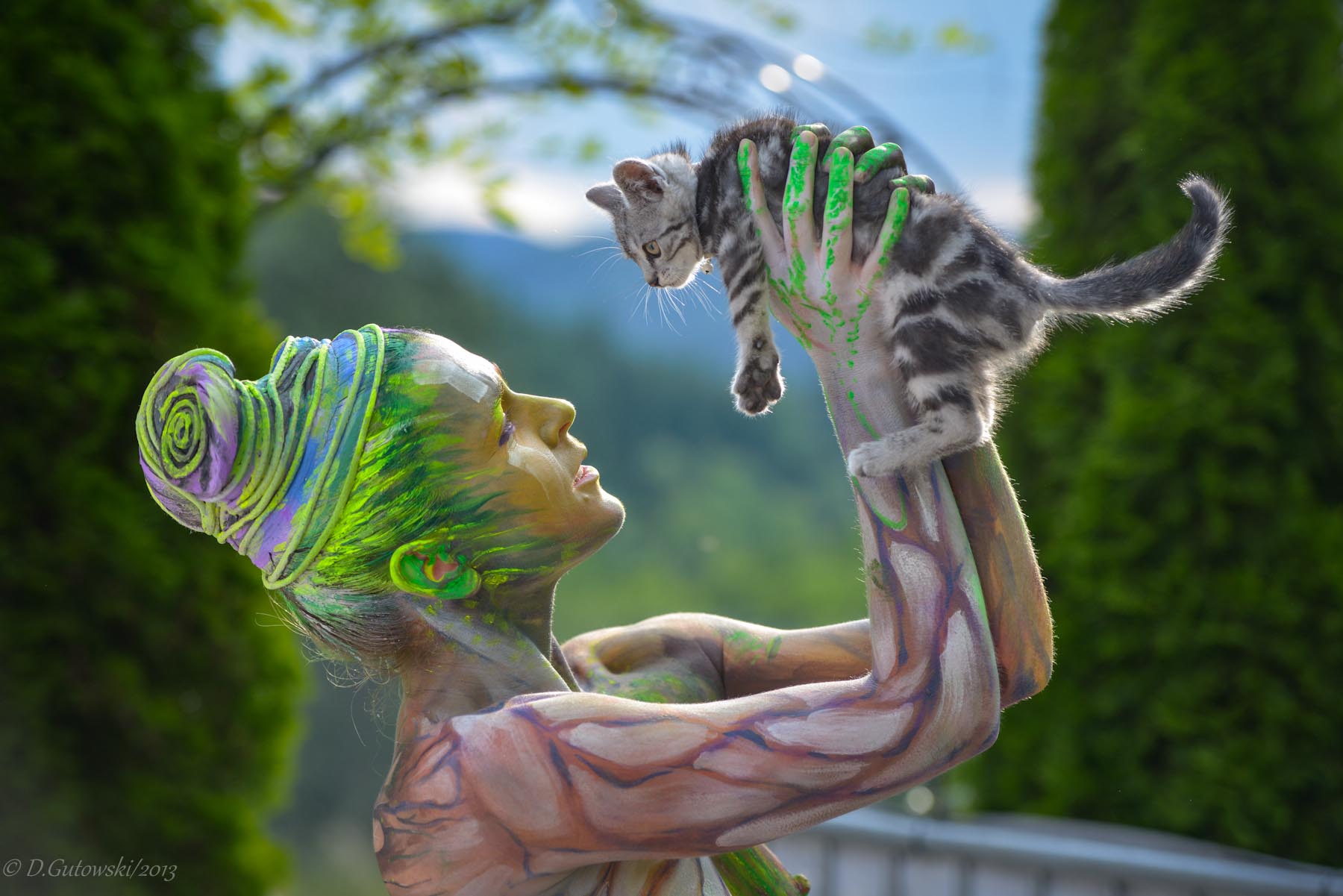 Neuschwanstein is a 19th-century Romanesque Revival palace on a rugged hill above the village of Hohenschwangauis. The castle is known all over the world as a symbol of idealized romantic architecture and for the tragic story of its owner. After losing sovereignty in his own kingdom, Ludwig II withdrew into his own world of myths, legend and fairy-tales. The palace served as a model for the Sleeping Beauty Castle of Disneyland. 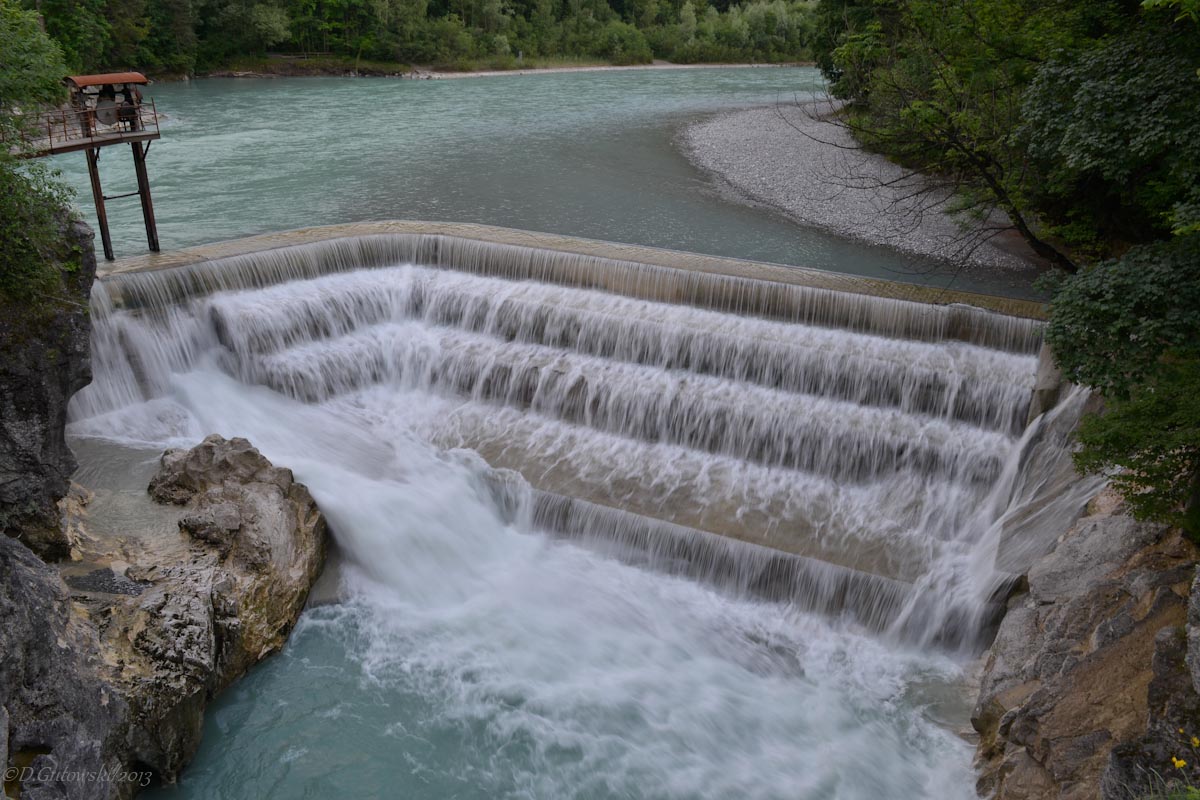 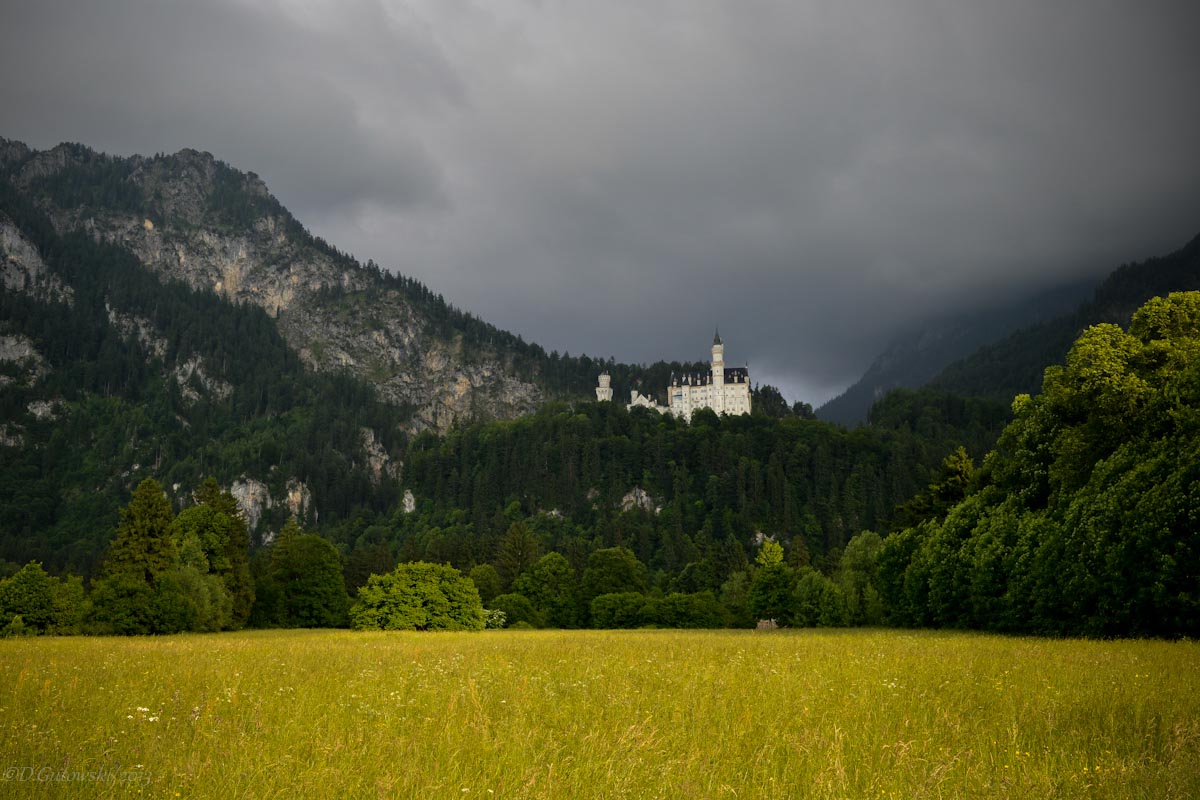 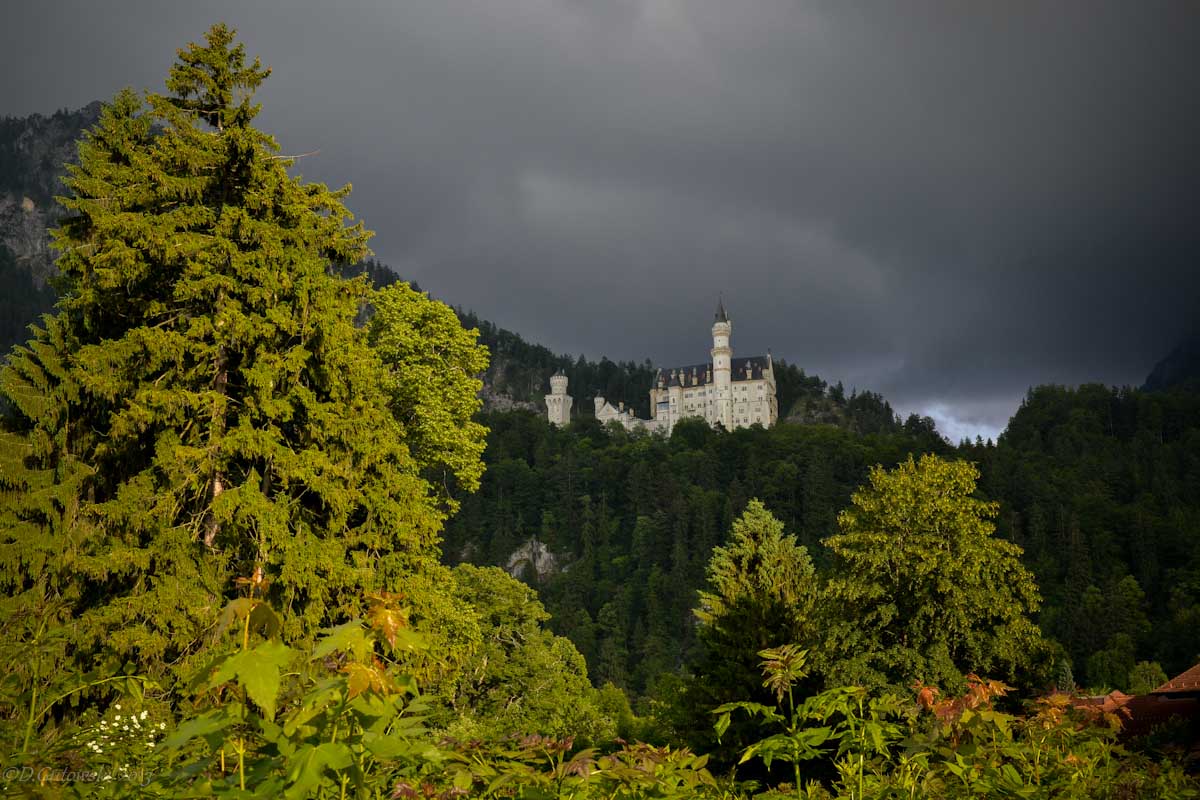 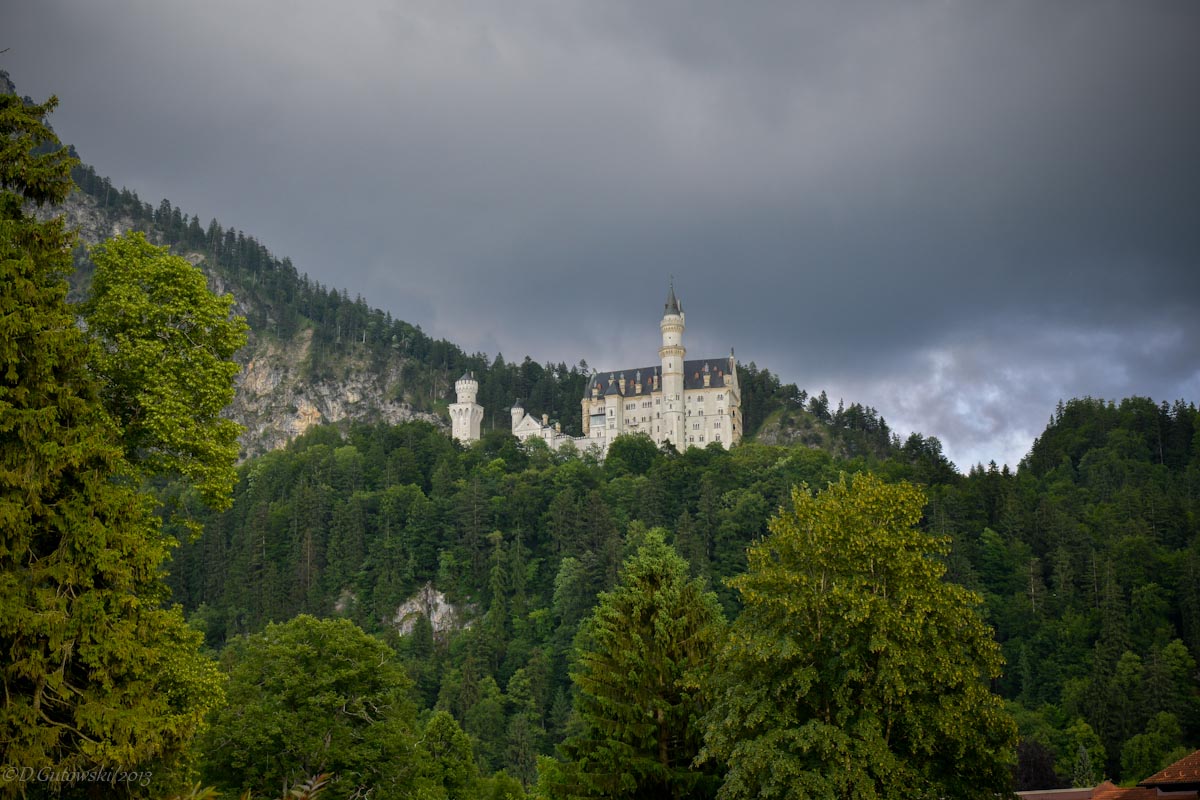 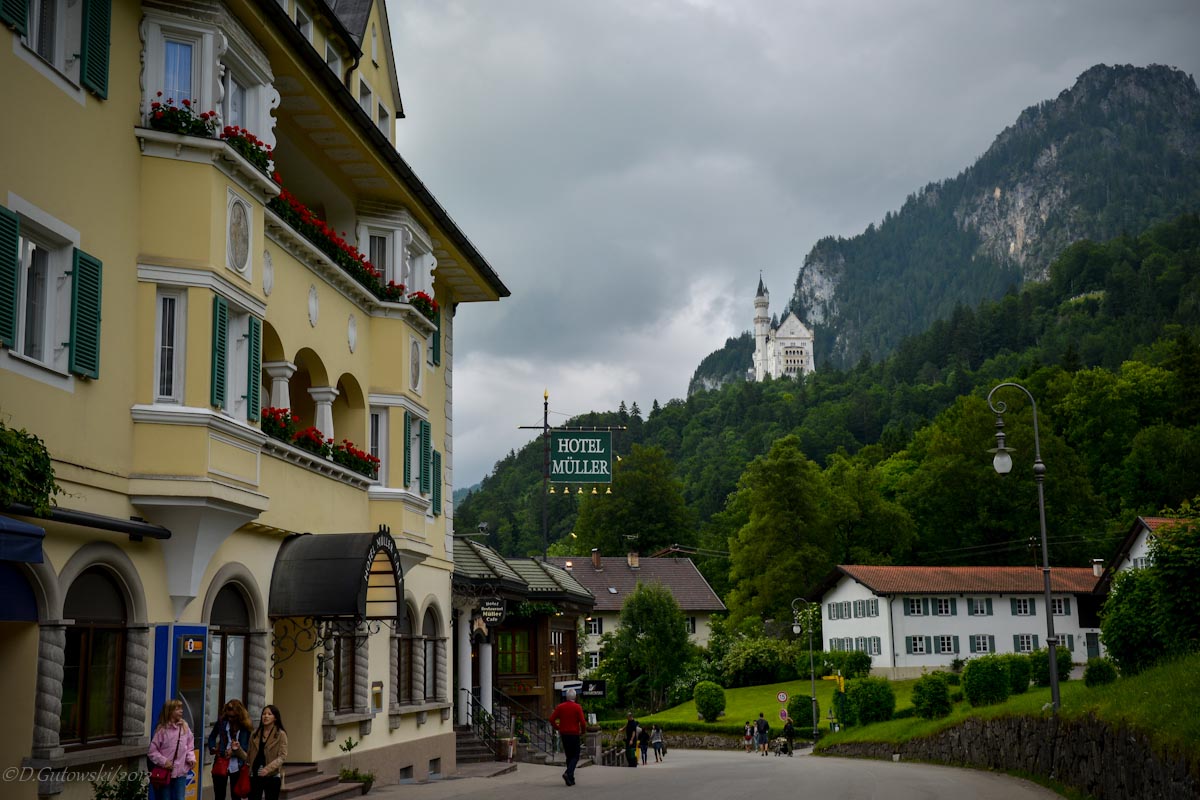 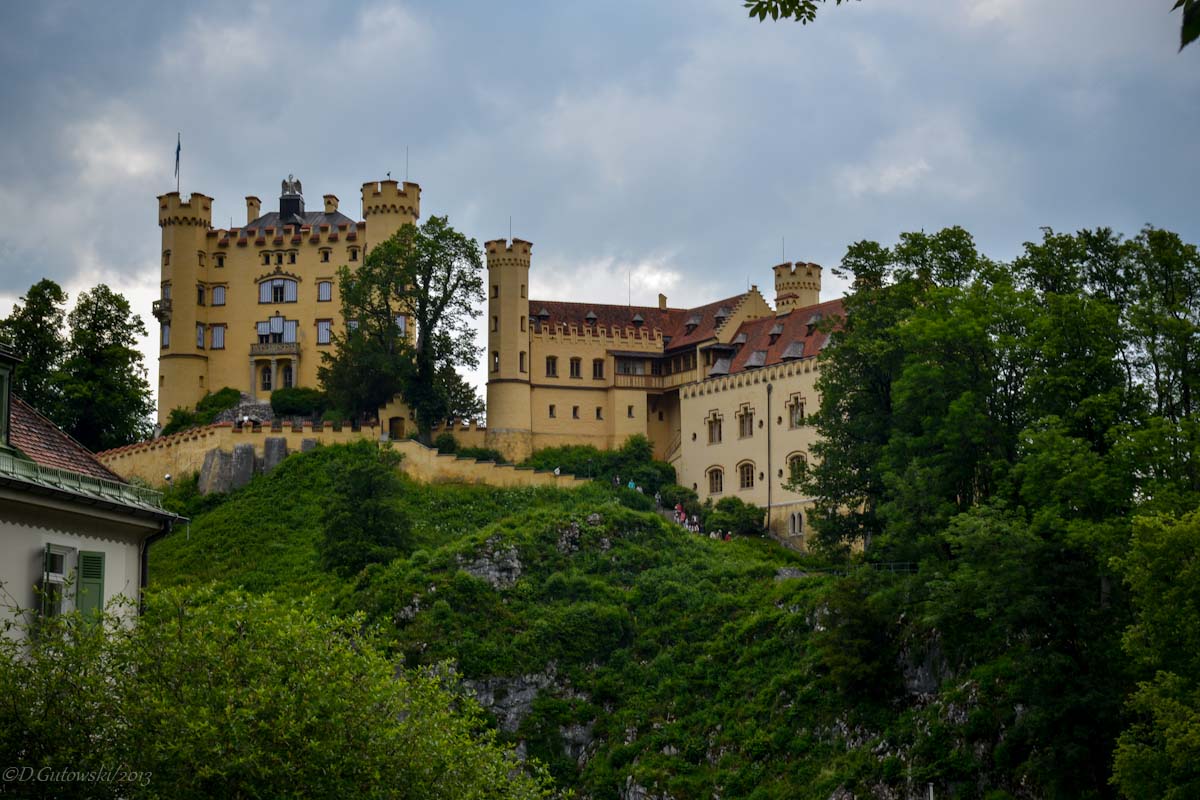 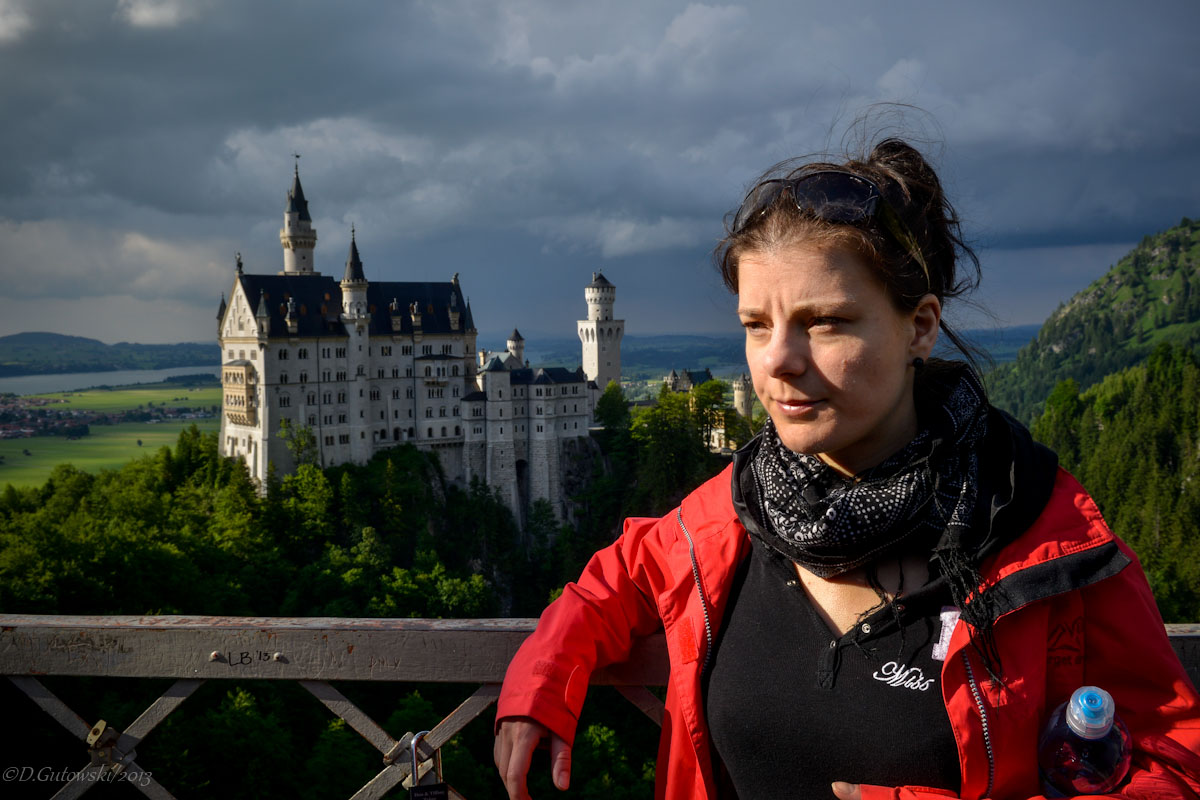 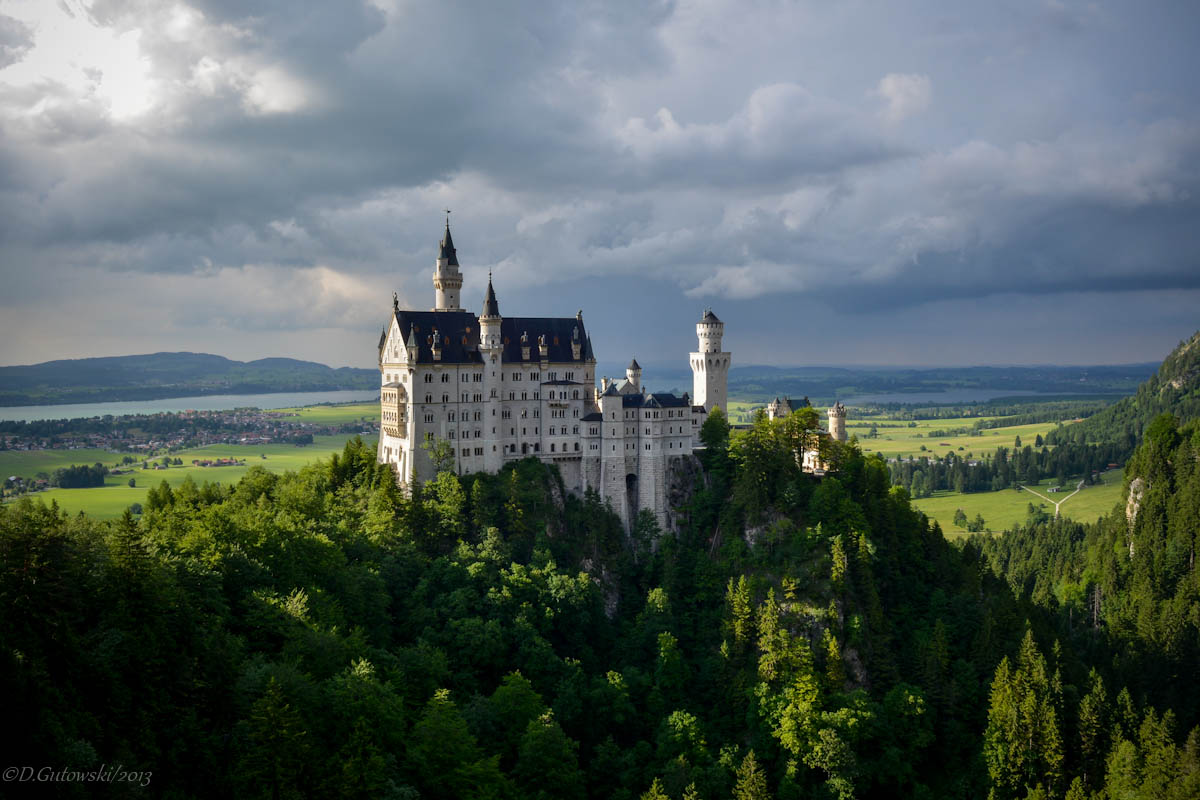 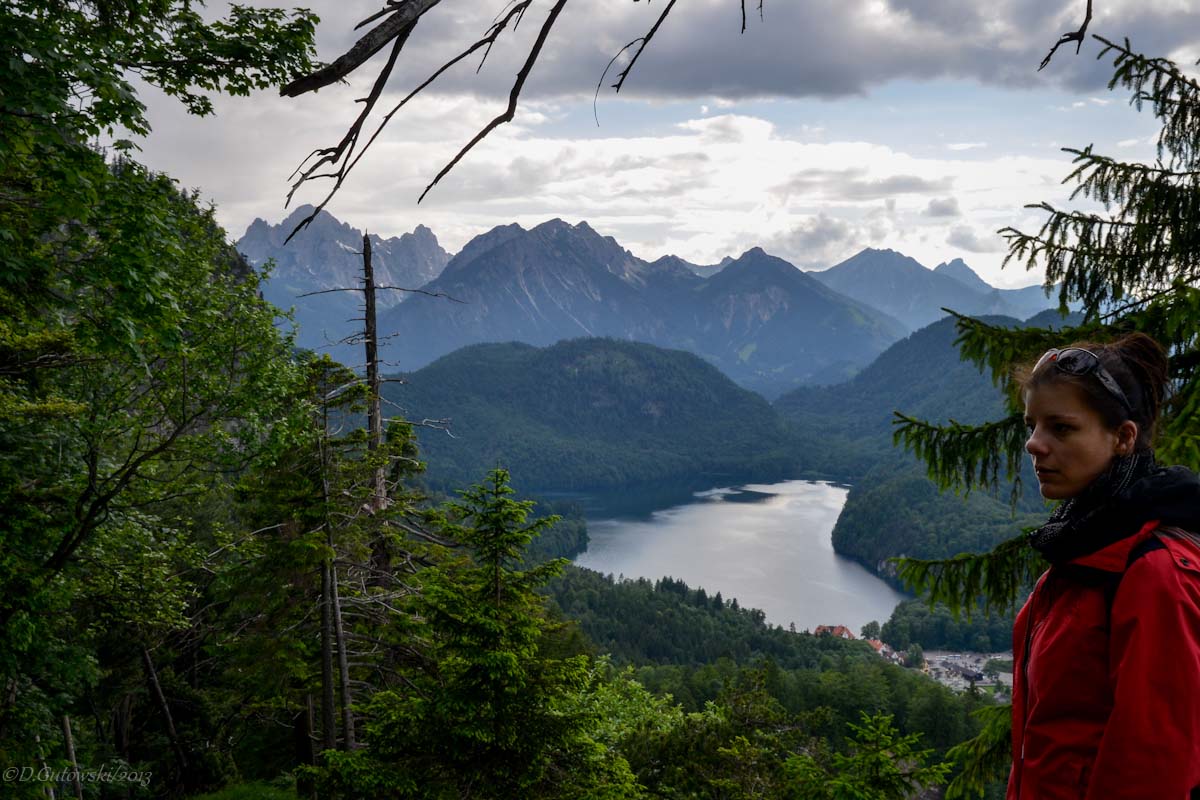 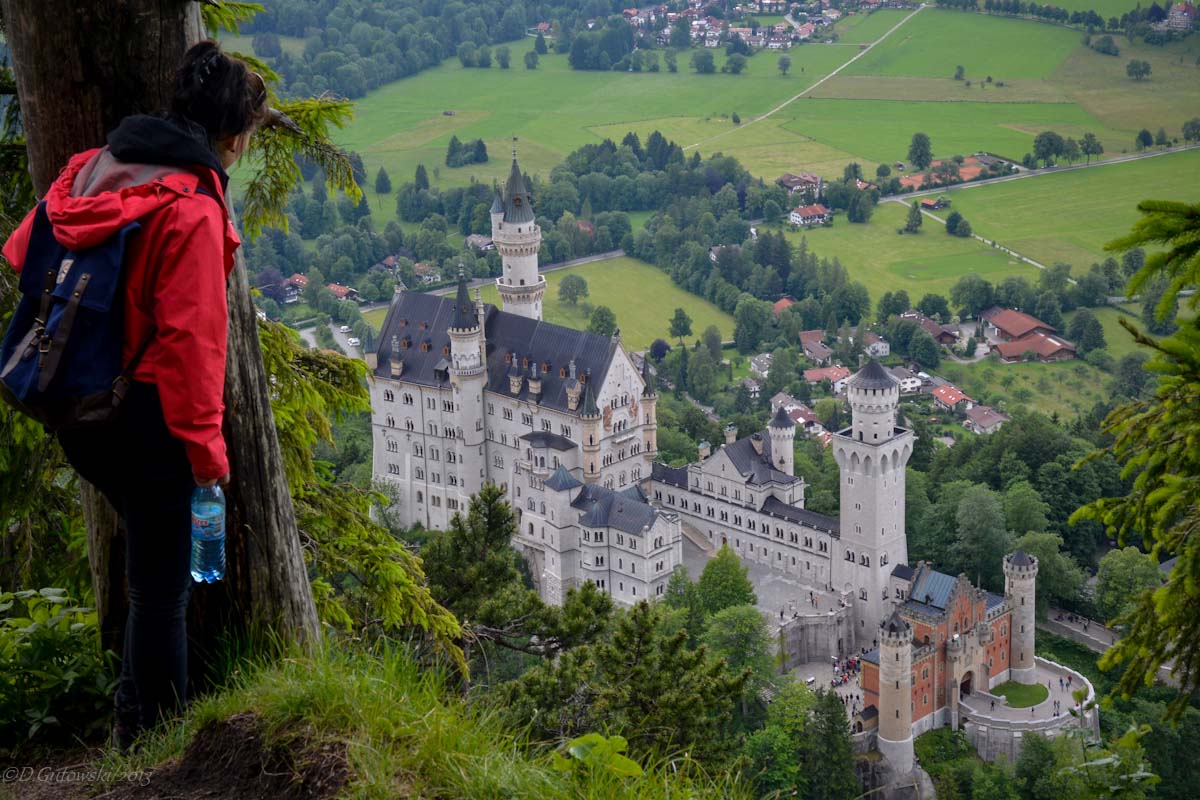 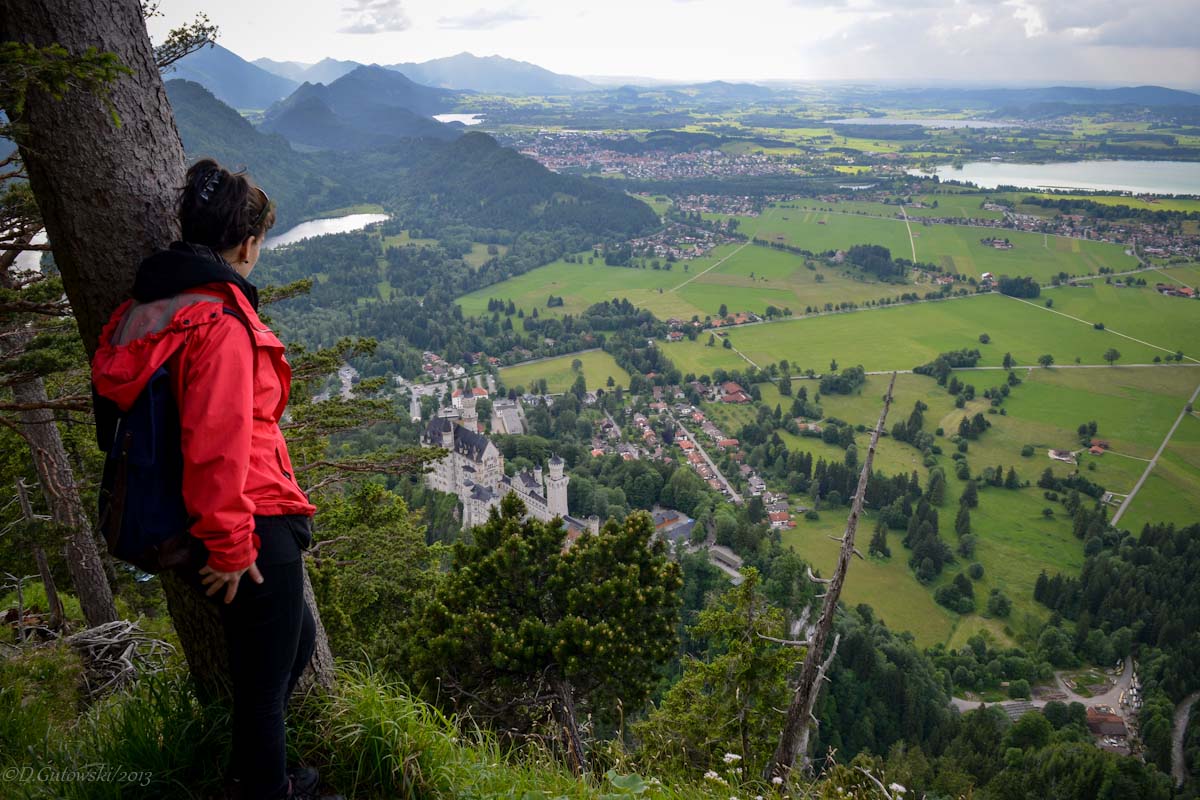 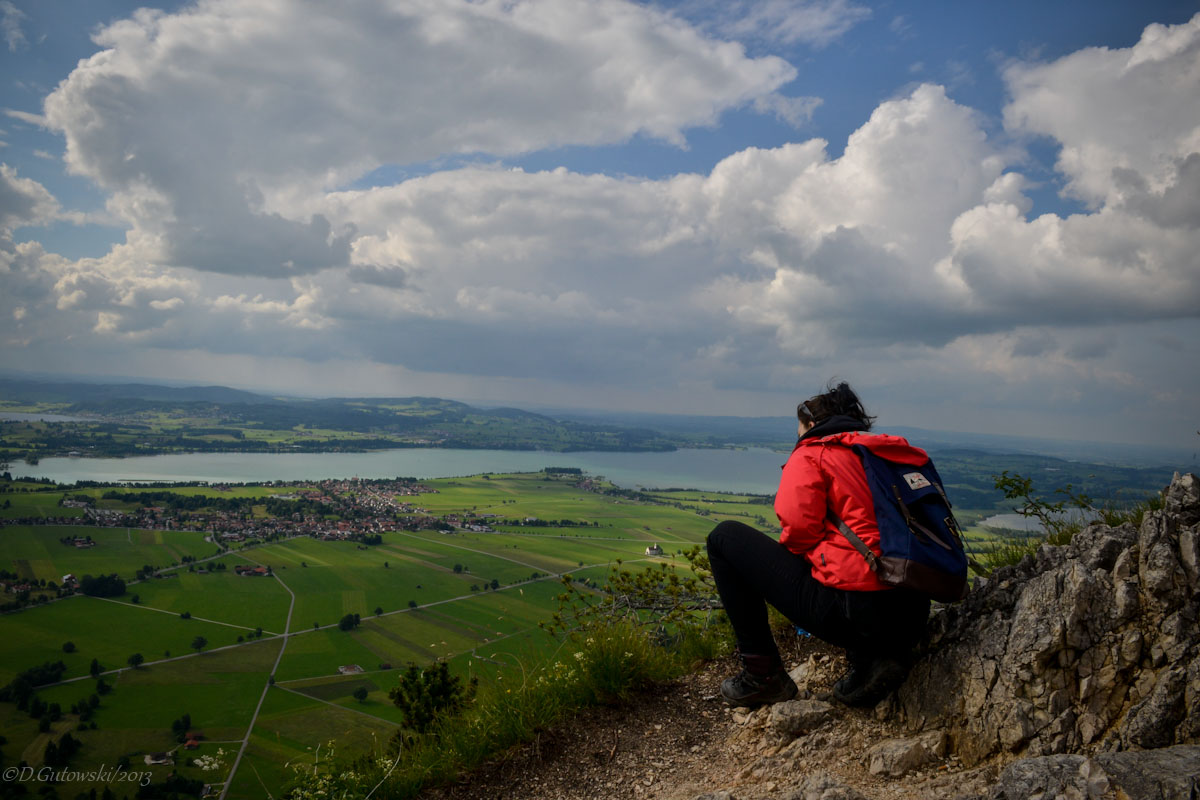 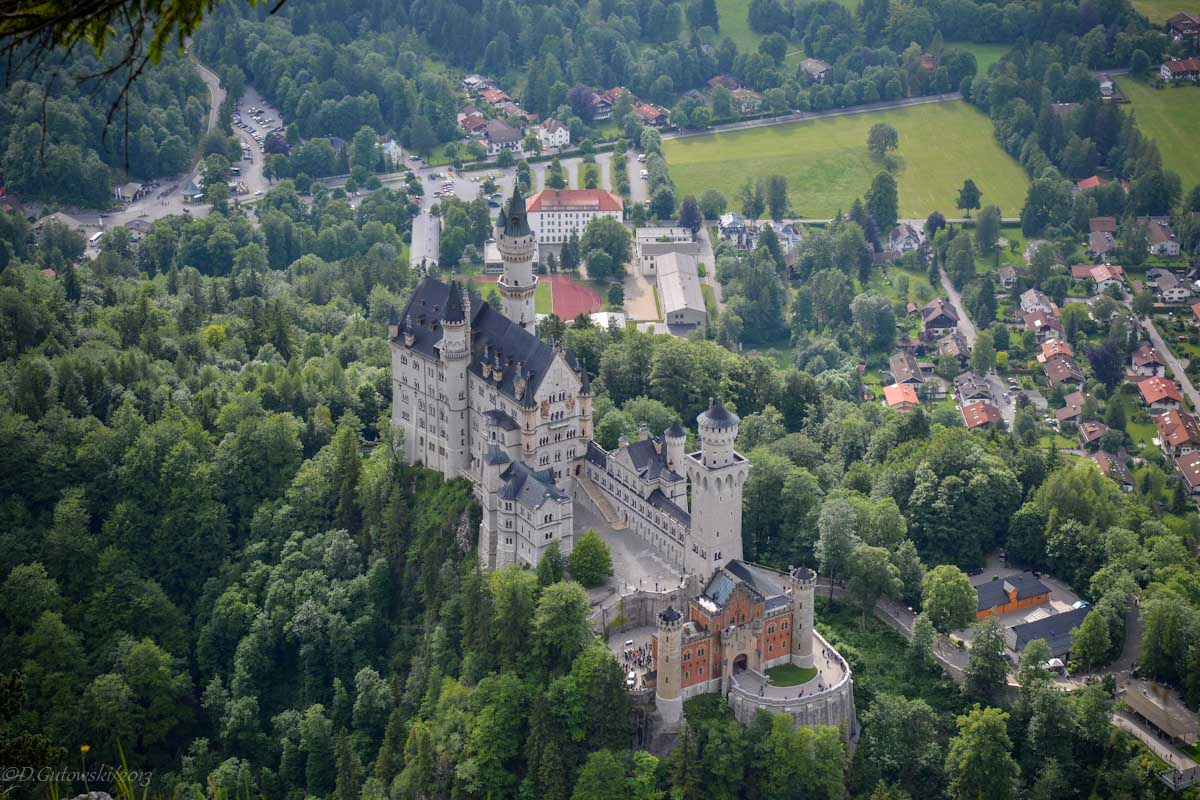 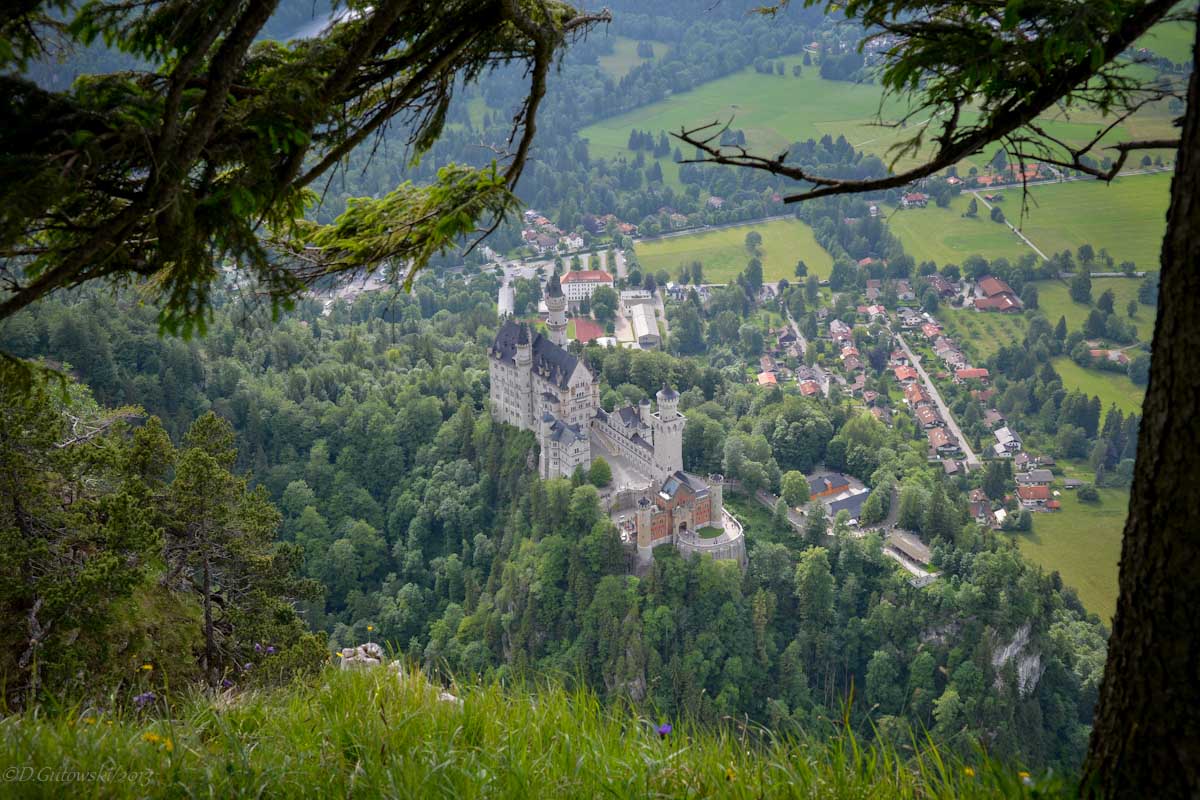 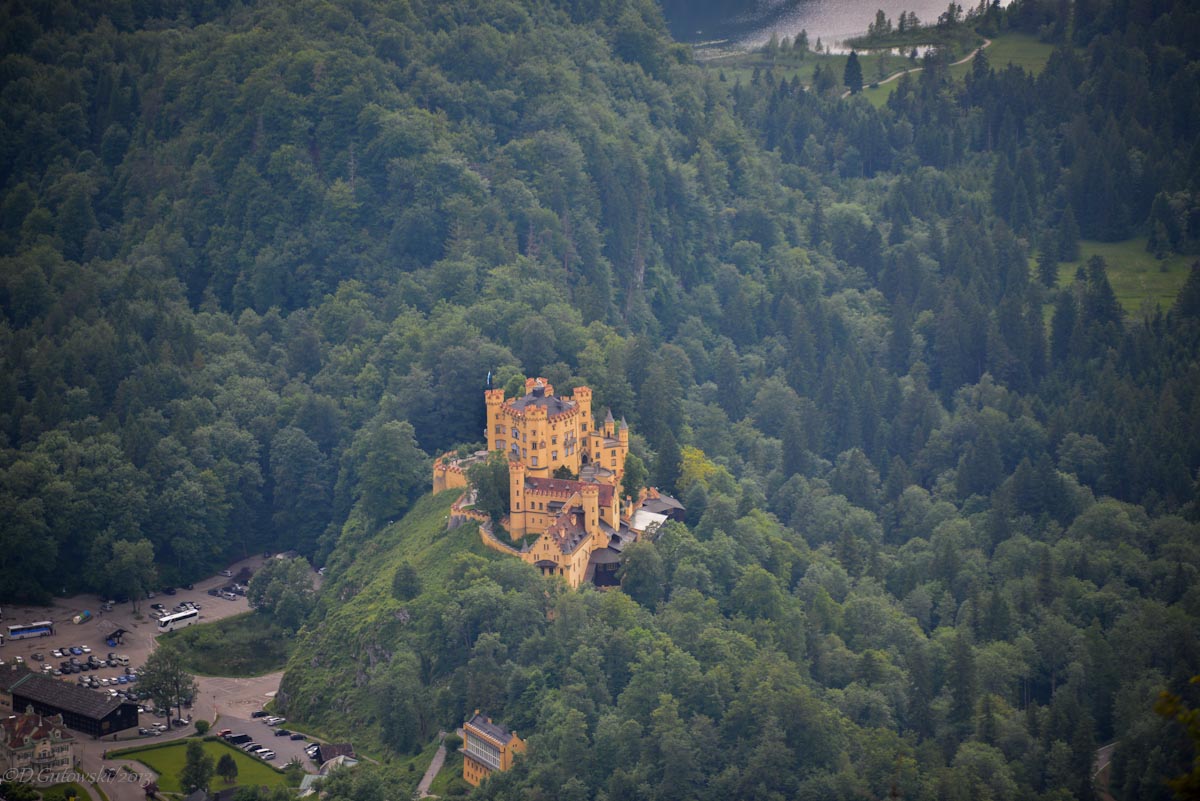 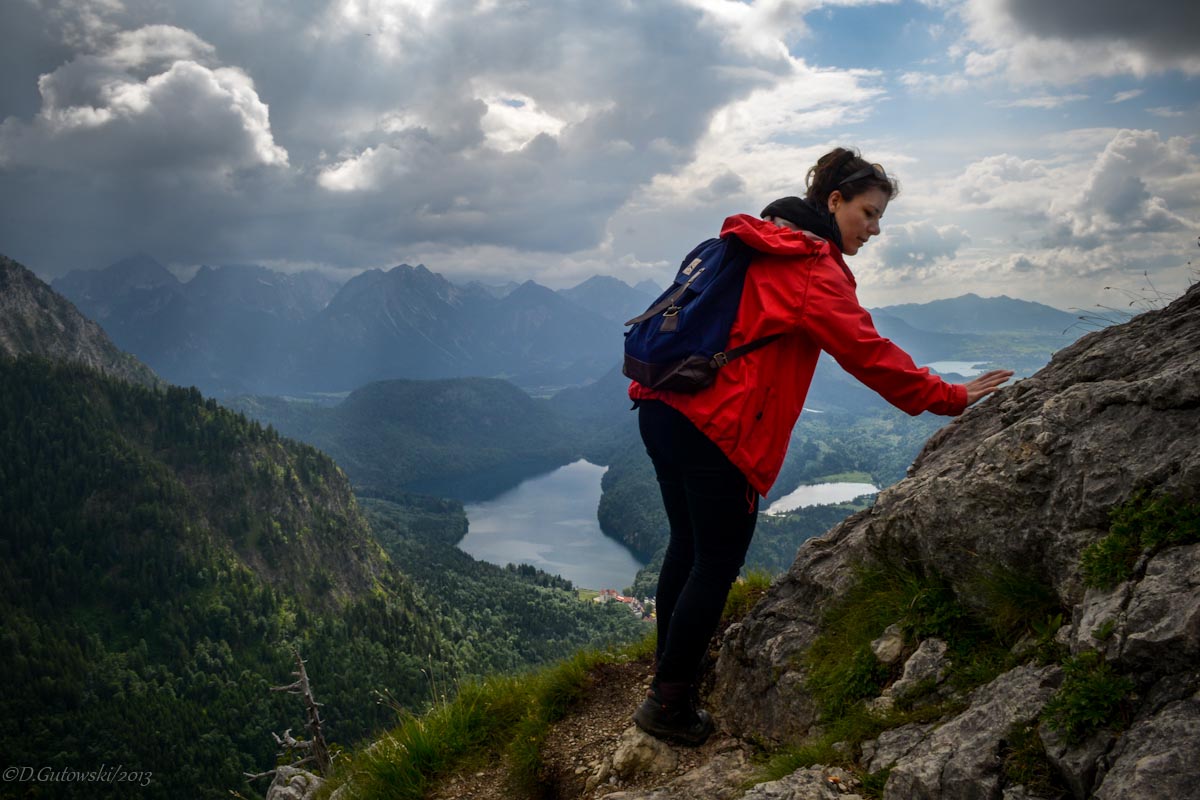 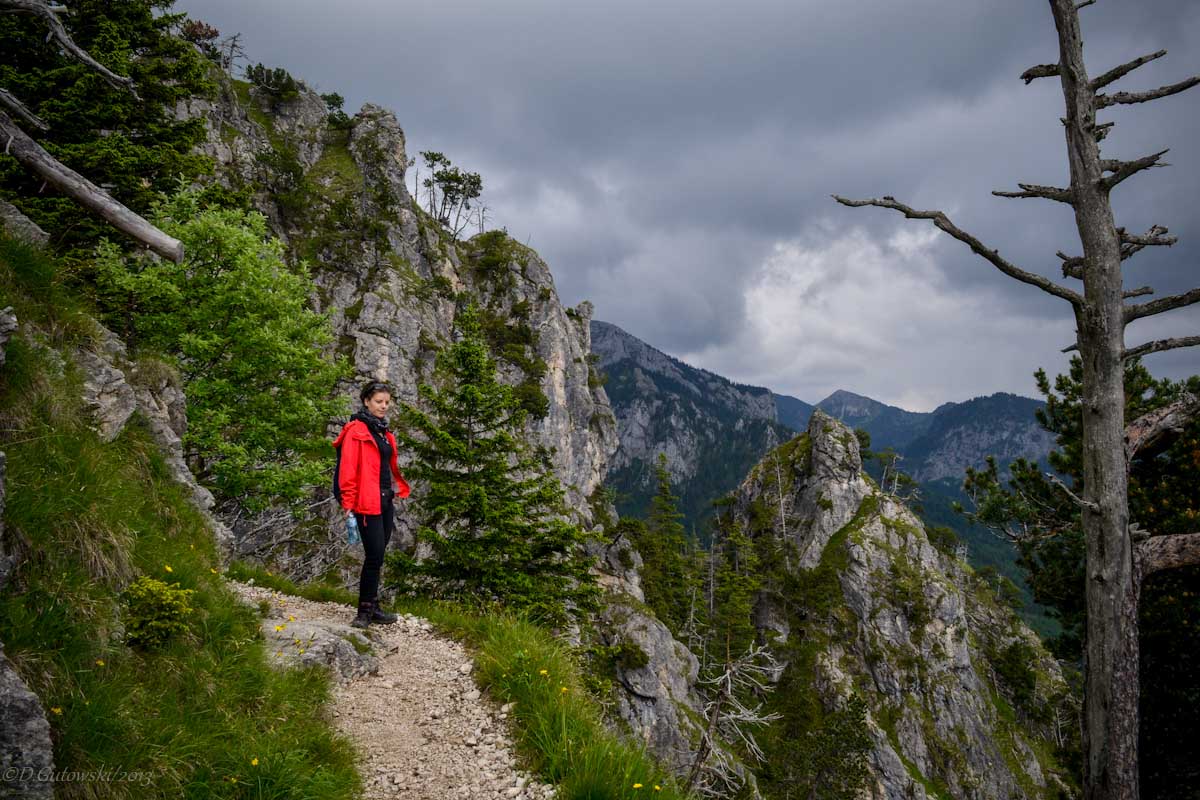 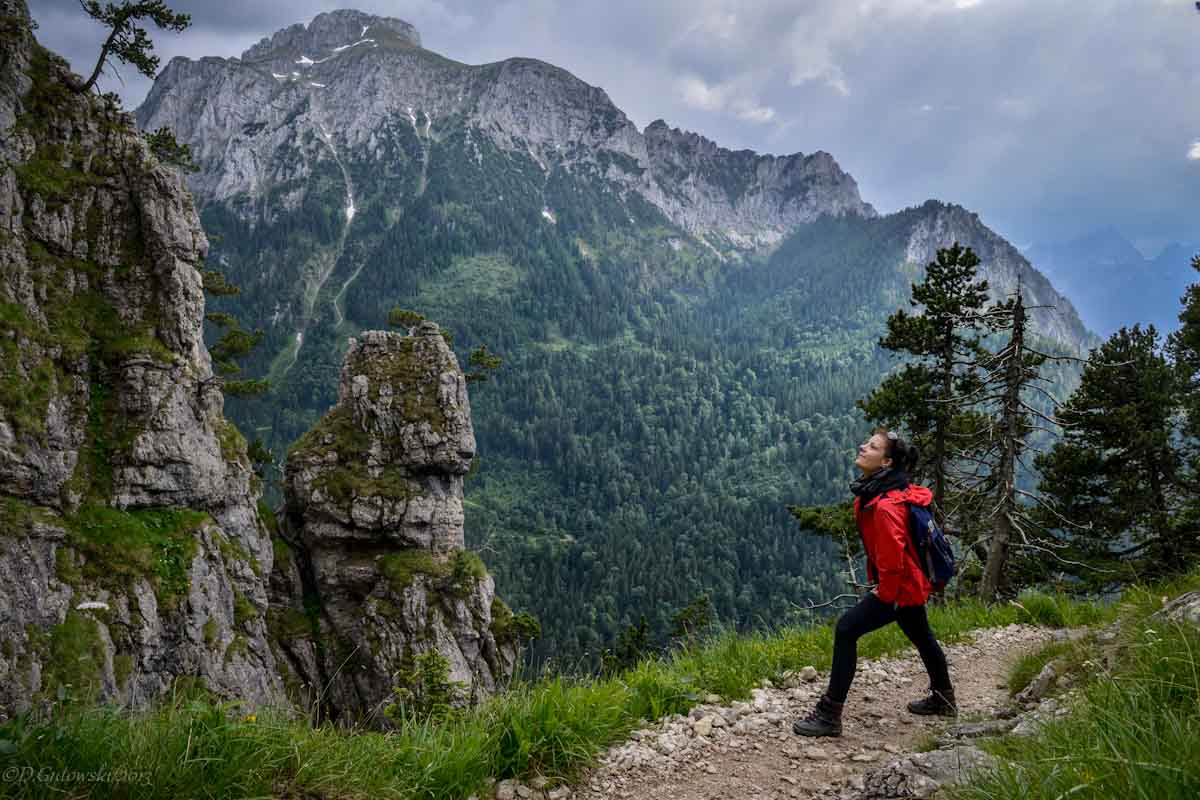 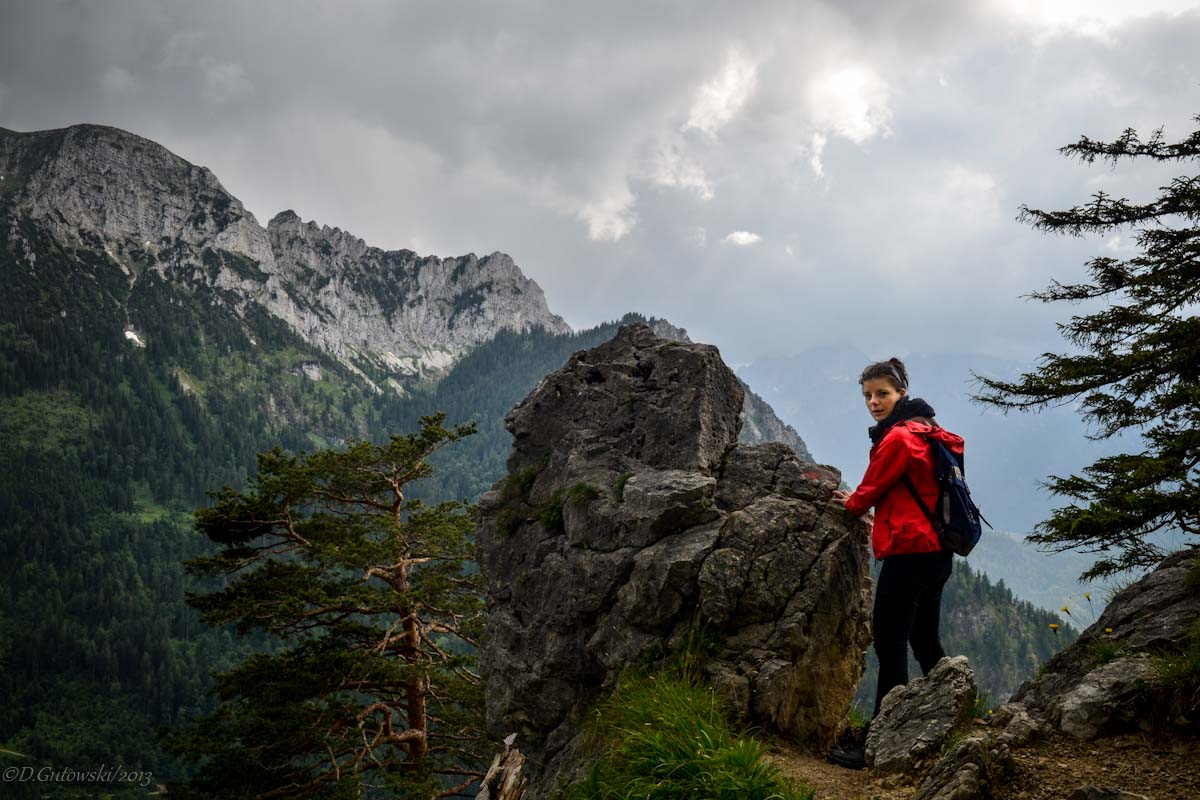 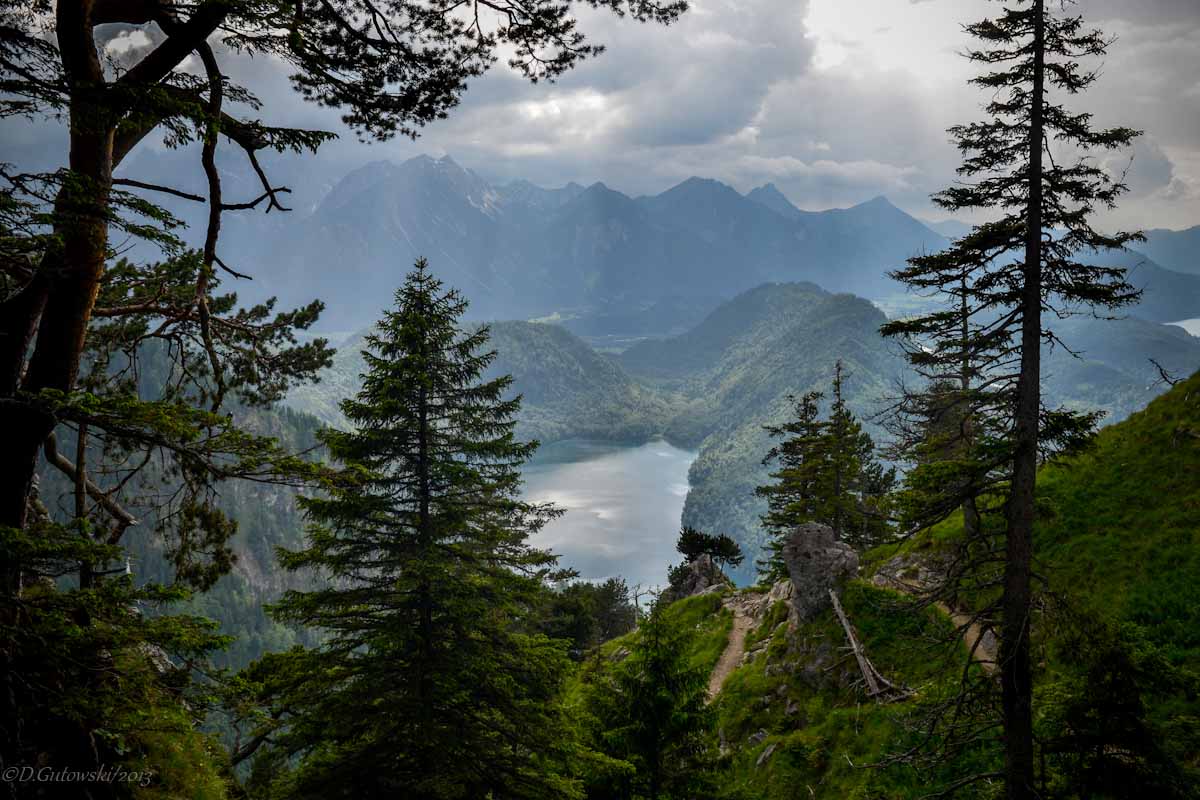 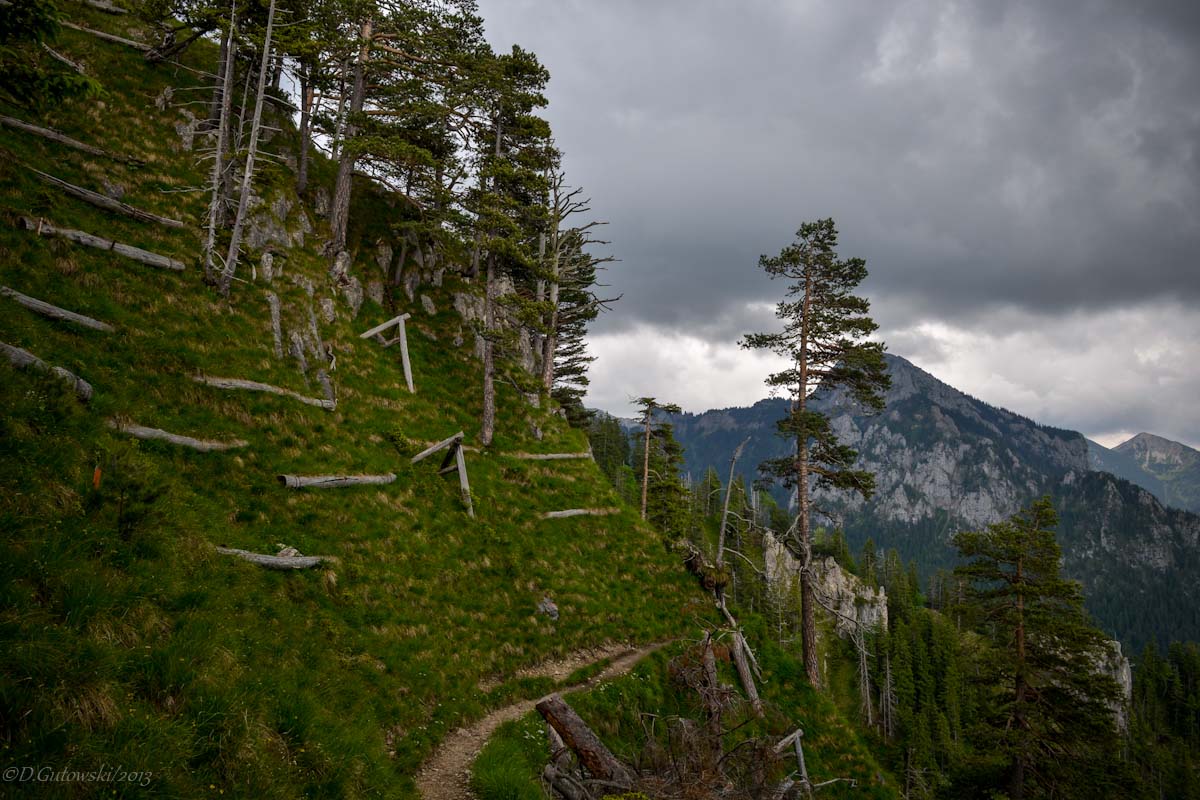 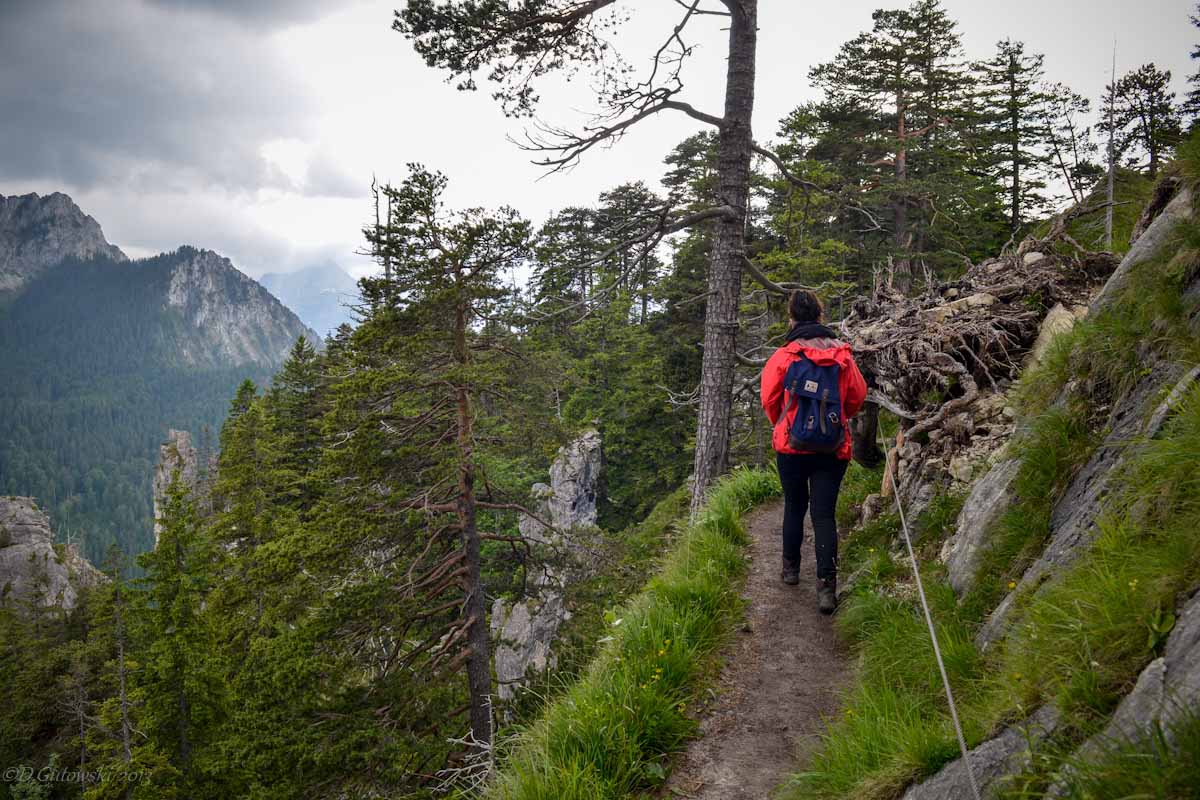 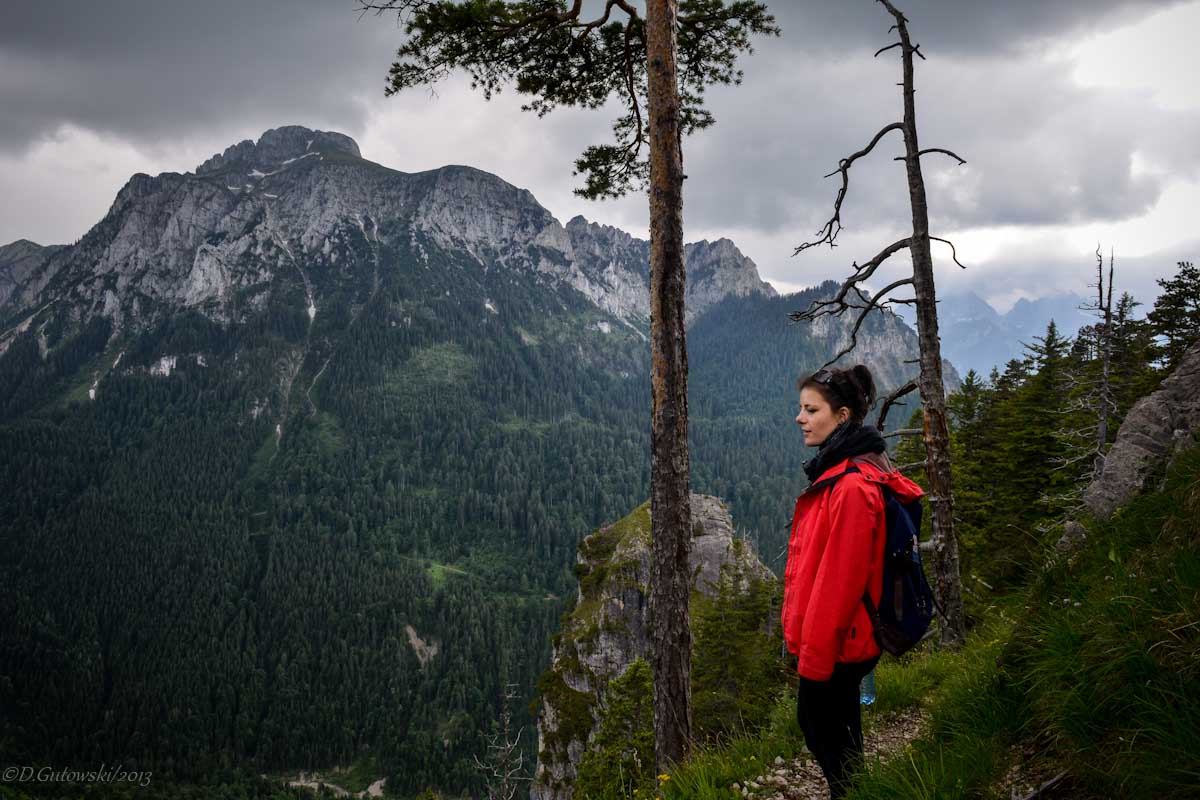 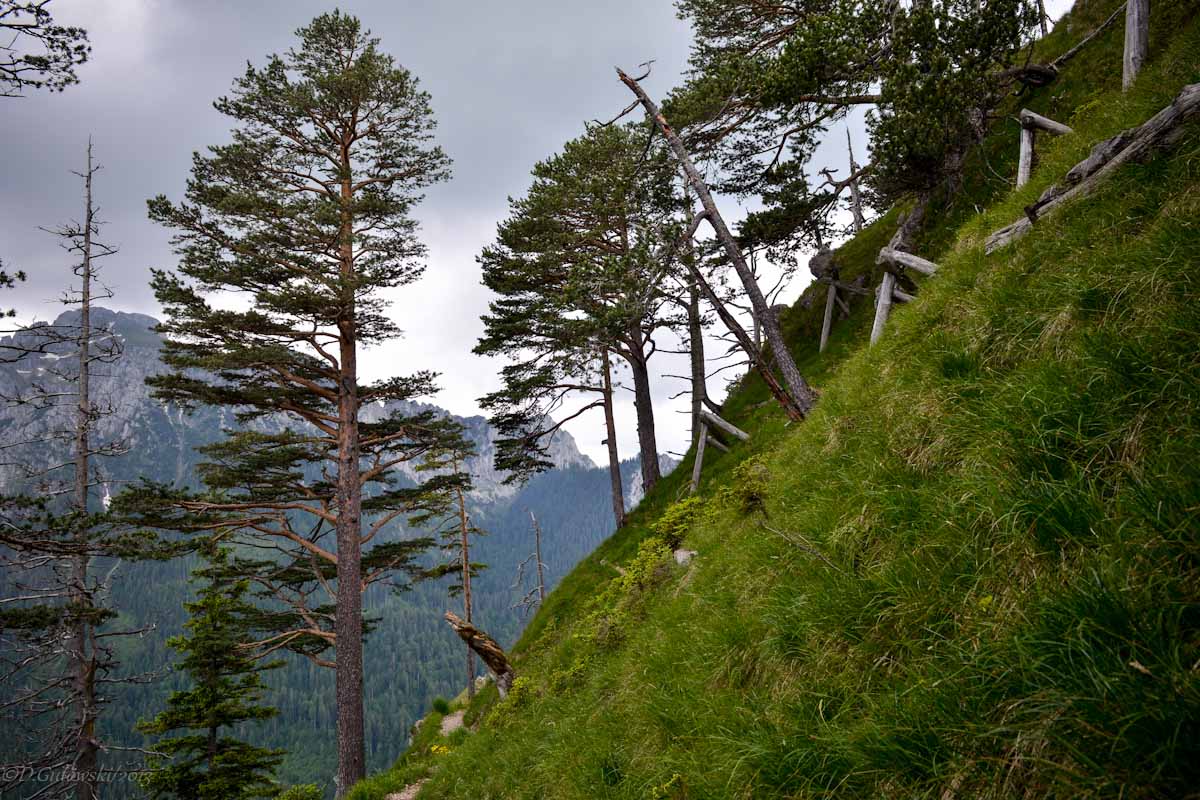 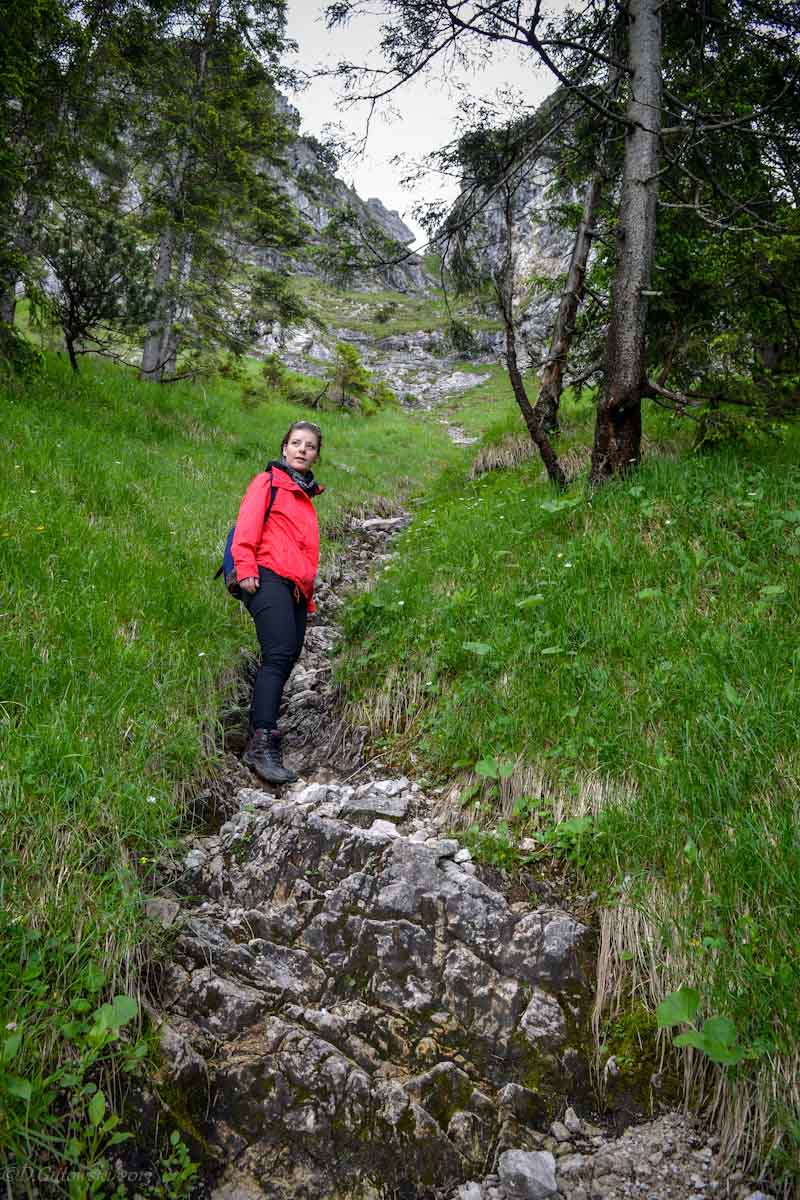 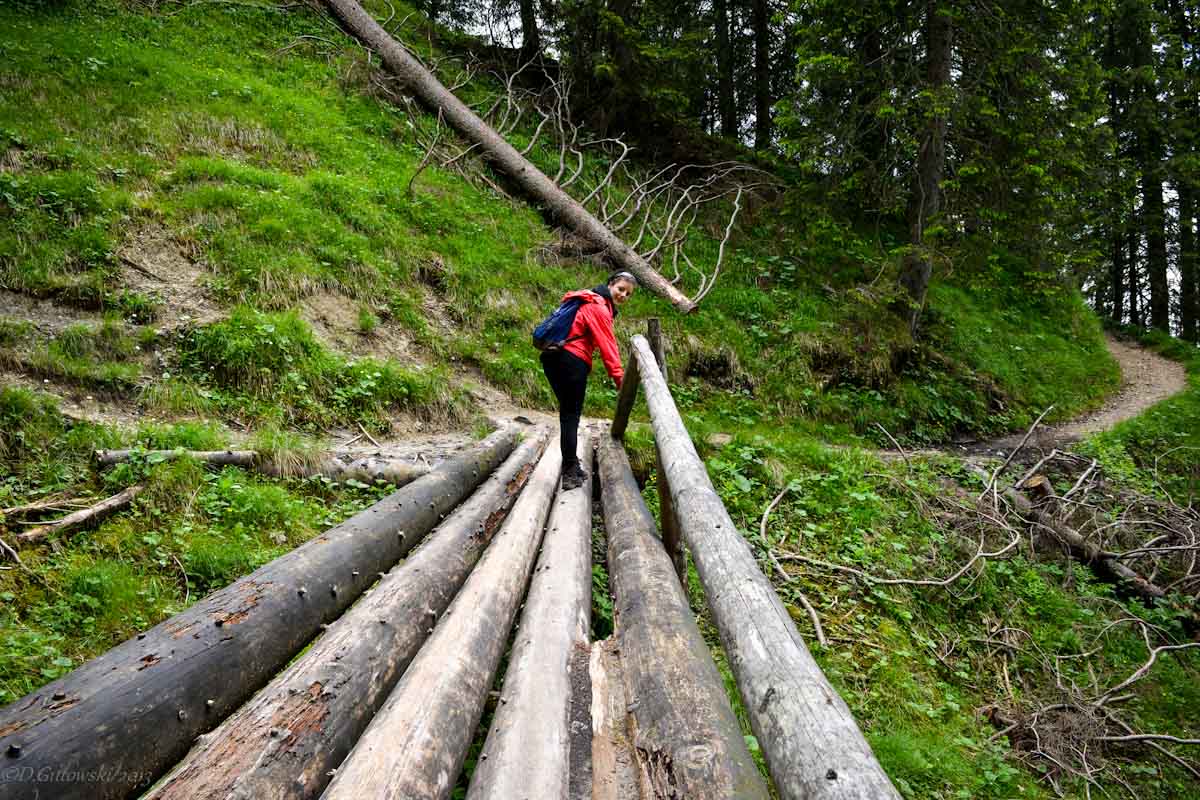 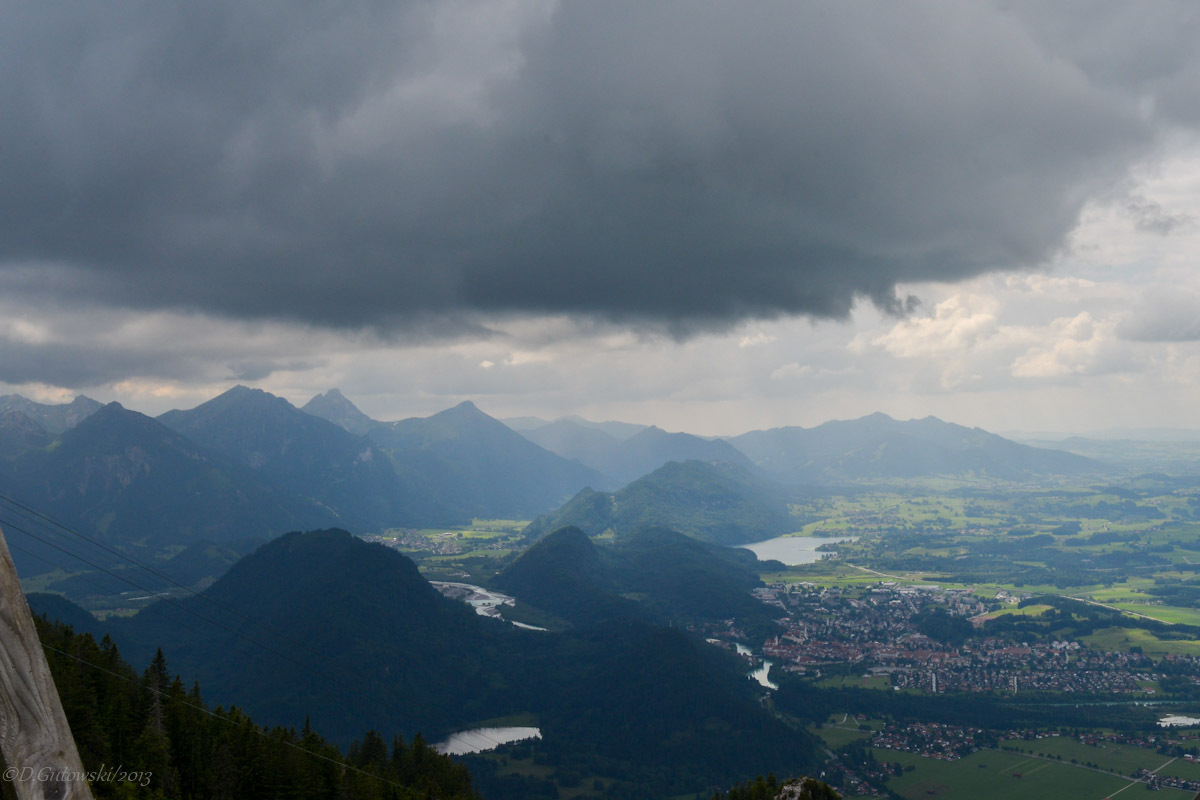